A quick zip down the Autostrade, an exit at Incisa and a good stretch of winding road past rolling hills of cypress pines and hay-bales later, and we arrived in Greve in Chianti, making our way to the local piazza in search of our holiday posse rendezvous point.

A joyous reunion, and an espresso or two, and it was off up the dusty track which led us to Villa Arancio, our home for the next 2 weeks.

A quick tour of the villa, including the all-important kitchen, and it was into the pool for a refreshing splash around, followed by some Prosecco in the late afternoon sunshine.

Having procured some fresh local produce, dinner on our first evening in Tuscany included some olives and antipasto, fresh bread with olive oil and balsamic, a green salad and a huge bowl of fusilli with Italian sausages, crushed fennel seeds and lemon juice, and of course, a nice bottle of Chianti Classico.

The next day was Il Palio in Siena, and without wanting to stand in the hot sun for hours, and especially not with the little dudes, we were keen to soak up the atmosphere and hopefully catch a glimpse of a horsey or two.

We were not disappointed – there were people everywhere, mostly tanned and impossibly stylish and all wearing scarves supporting the various contradas racing later that evening, the clip clop of hooves could be heard down various lane ways, and the thump-thump of marching drums as a medieval procession made its way down cobbled streets.

In the Piazza Il Campo, wooden seating had been erected all the way around the outside and the centre was thronging with tourists and locals alike, a riot of colour and movement.

We went in search of the nearest pizzeria and sampled the lightest crispiest pizza base ever, with a simple margherita topping which knocked the socks off everyone, including the bambinos.

Back to base for an afternoon siesta and it was off to one of the local trattorias for an early dinner, the eggplant parmigiana, and the torte cioccolata playing starring roles.

I could get used to this. 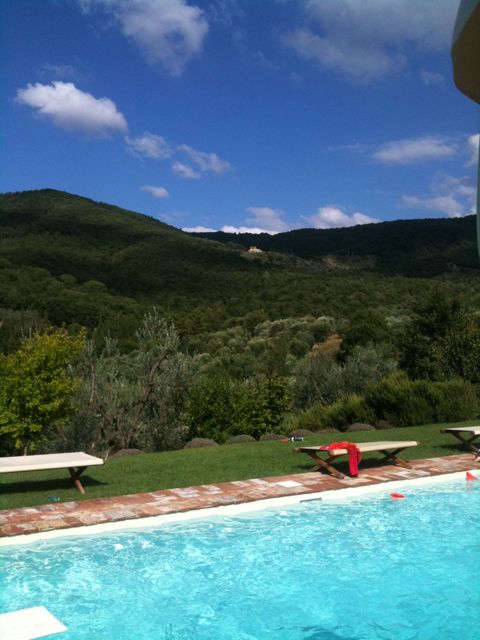 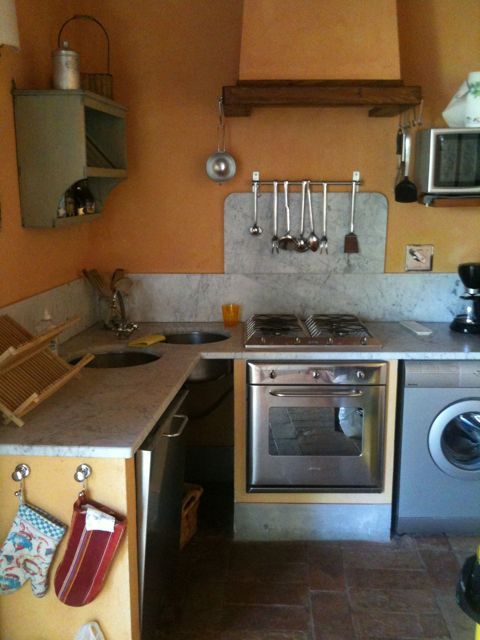 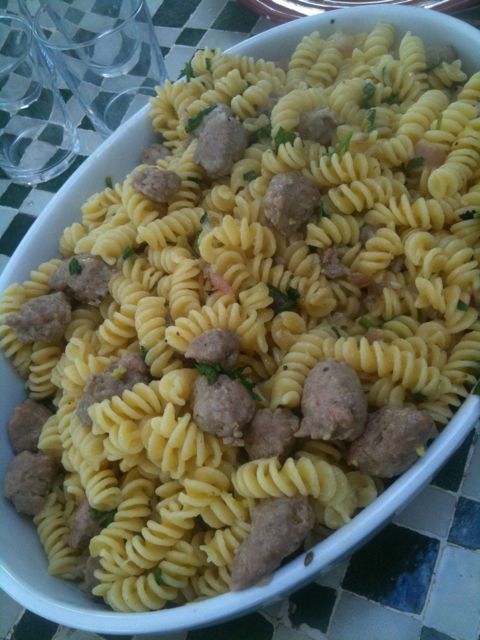 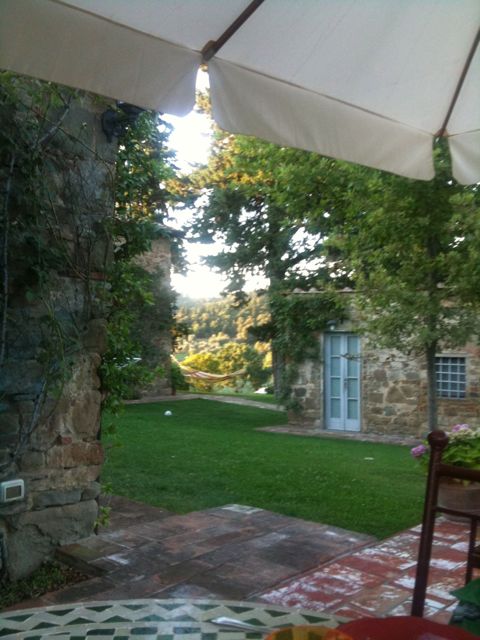 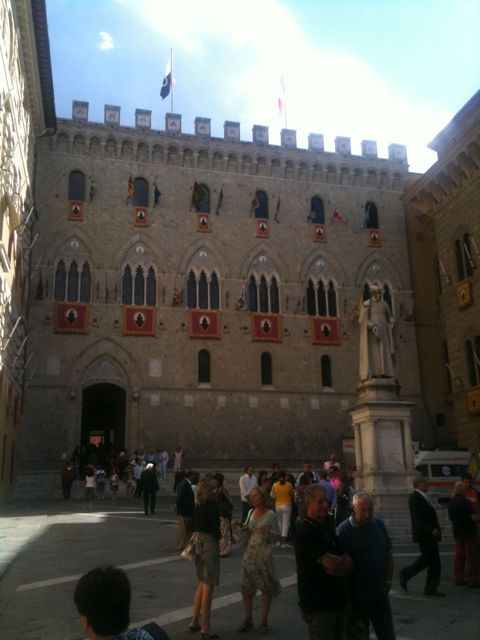 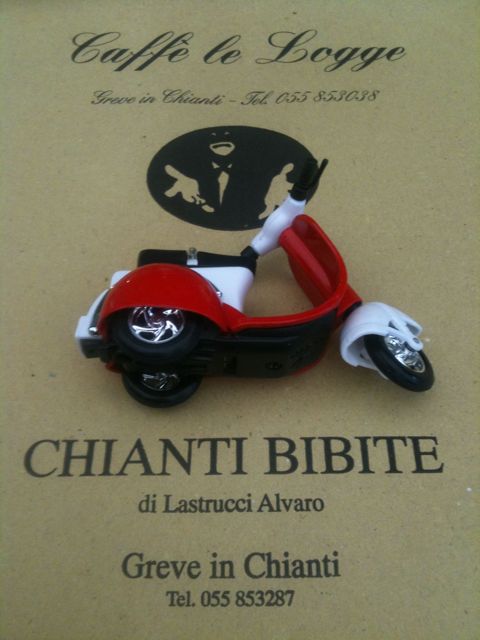 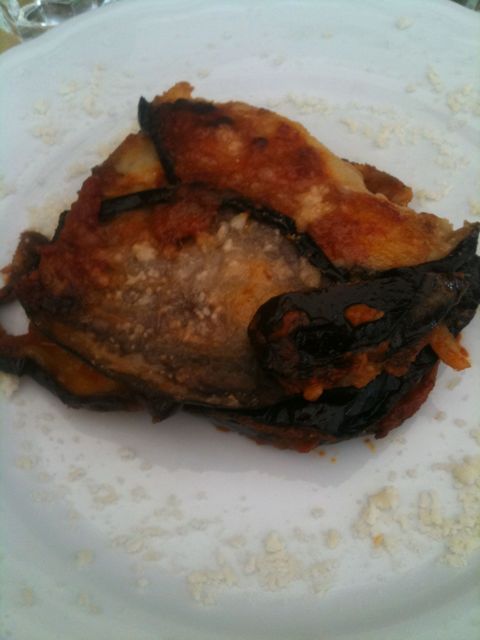 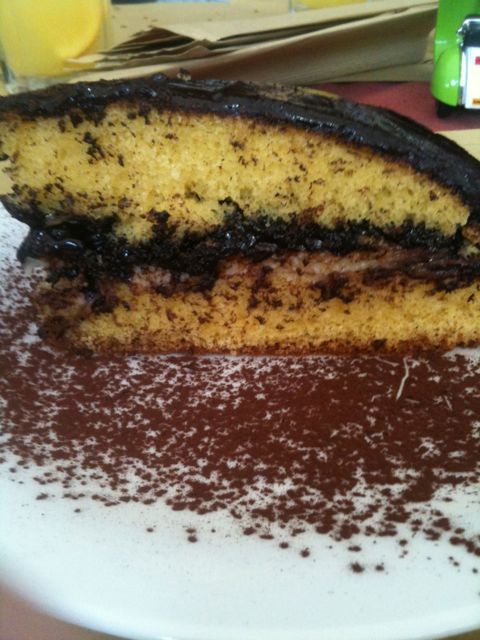